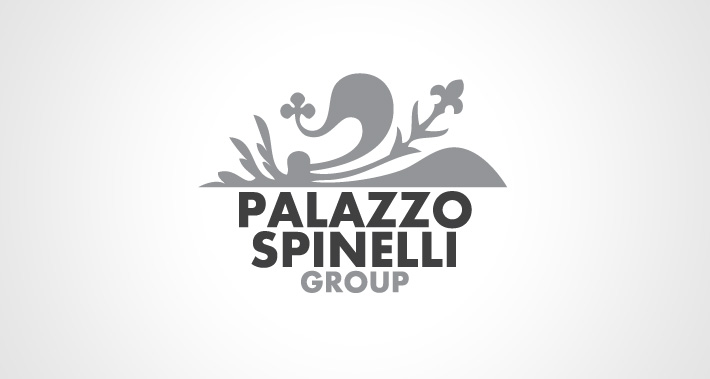 On November 10, 2012. was held in Vienna the General Assembly of the ELIA (European League of Institutes of the Arts) which nominated the 21 member of the International Board. The Director of Palazzo Spinelli, dr. Emanuele Amodei, was confirmed in his role inside the Board and he is now the only Italian member of the ELIA International Board. He has been also entrusted of a very important mission inside the Executive Staff! The ELIA is an association representing 360 European Universities and Art Academies and which works in partnership with more of 250 Art Schools from all over the continents.